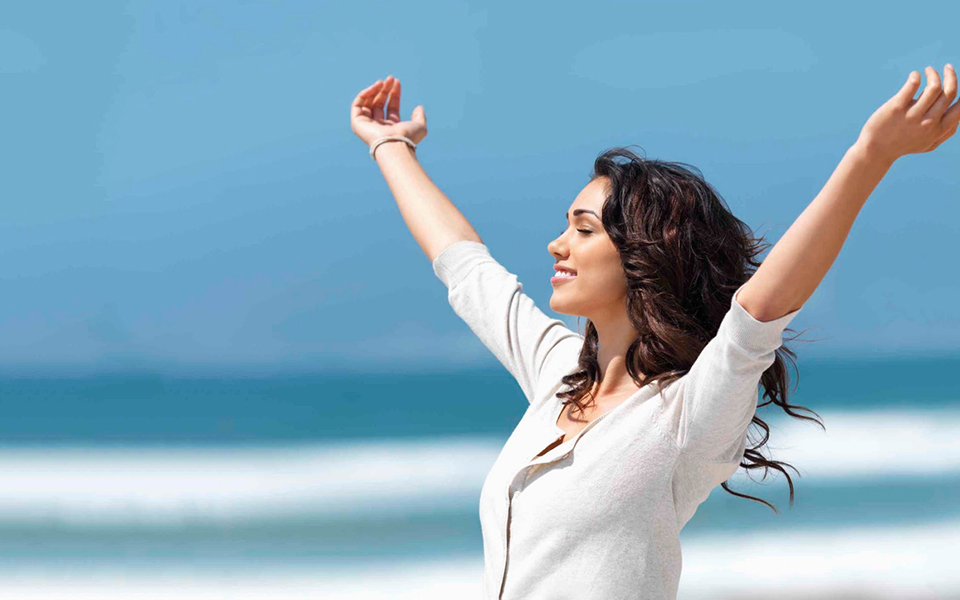 Survival after resection for invasive intraductal papillary mucinous neoplasm and for pancreatic adenocarcinoma: a multi-institutional comparison according to American Joint Committee on Cancer Stage.

BACKGROUND:
Survival after resection for invasive intraductal papillary mucinous neoplasm (inv-IPMN) is superior to pancreatic ductal adenocarcinoma (PDAC). This difference may be explained by earlier presentation of inv-IPMN. We hypothesized that inv-IPMN has survival comparable with PDAC after resection when matched by stage.

STUDY DESIGN:
From 1999 to 2009, 113 patients underwent resection for inv-IPMN at 2 large academic institutions. These data were compared with 845 patients during the same period undergoing resection for PDAC. Demographics, pathology, and overall survival (OS) were compared according to current American Joint Committee on Cancer stage.

CONCLUSIONS:
When matched by stage, inv-IPMN has superior survival after resection compared with PDAC. This disparity is greatest in node-negative and least in node-positive disease. These findings suggest the behaviors of inv-IPMN and PDAC, although different, converge with advancing American Joint Committee on Cancer stage because of a greater proportion of tubular subtype.